A recovered treasure: a villa from the 16th century that safeguards an priceless cultural heritage.

After having been, since the 30’s, the city’s naval museum, Villa Doria was renovated in 1993 exhibiting the collections oldest part, that is those dated from the 13th to the 17th century.

The theme of the exhibition, designed by Roberto Boero, Tomaso Medicina and Pierangelo Campodonico, is the relationship between the Ligurian riviera and the sea.

The itinerary develops as a travel through time, showing the Coast and the Mediterranean and the colonies like Chios and Tabarca that kept a close relationship with the Riviera; views from the 18th century documenting the development of the northern coast of the Med.

Between the end of the 18th and the beginning of the q19th century, the Ligurian shipping undergoes a huge growth based on the refined art of shipbuilding (with yard on many beaches of the region) and the skills of local crews who remain tied to sailing, when steamers are getting more and more popular. The last section of the museum is dedicated to the last sailing ships era, when beach resorts are being built beside run-down shipyards. 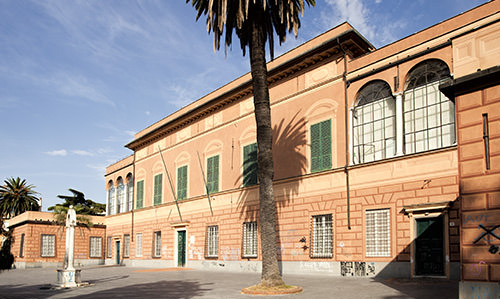 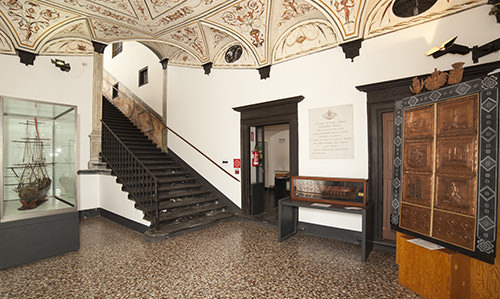 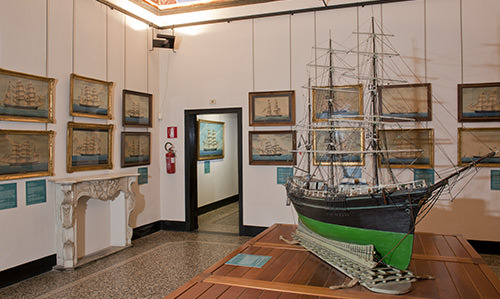 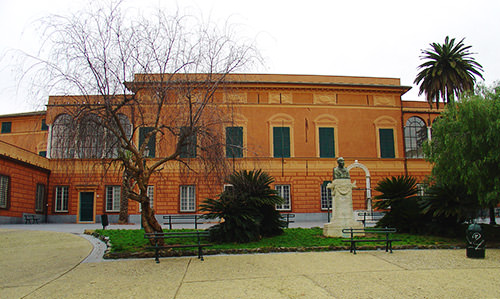 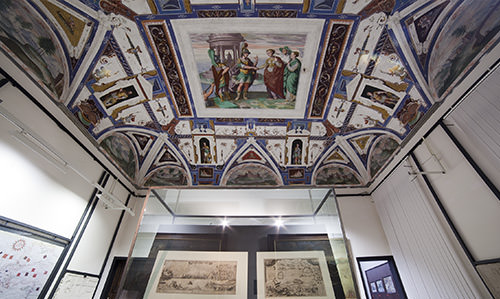 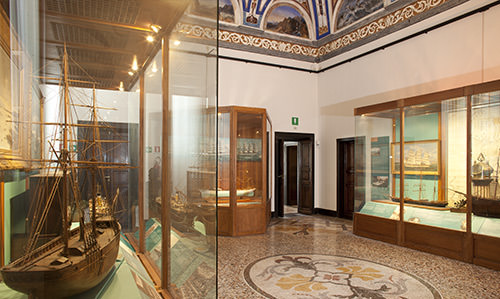