A inique restoration in its genre: a floating museum submarine to dive into deep adventure.

The submarine S518 Nazario Sauro is an important piece of the Italian naval history. It belongs to a class of submarines used during the Cold War period to patrol the Mediterranean waters.

The visit to the submarine is very instructive and spectacular for all those who wish to dive into the life of the sailors working on these invisible and strategic tools of the international “diplomacy”.

Despite the visit not being possible for all visitors, for its spaces are quite limited, the pre-show set on the third floor of the nearby Galata allows everyone to experience an extremely fascinating world.

The Associazione Promotori Musei del Mare had a central role in the “Operation Sauro”. The Association not only funded the restoration of a dismantled vessel that was bound to be demolished, but contributed hugely to take it to the public attentions and give a new, prestigious exhibit for the Galata.

The restoration works were made at the Fincantieri shipyard in La Spezaia. The submarine was then moved to Genoa with a delicate towing operation because the submarine had no engines and was thus not able to navigate. 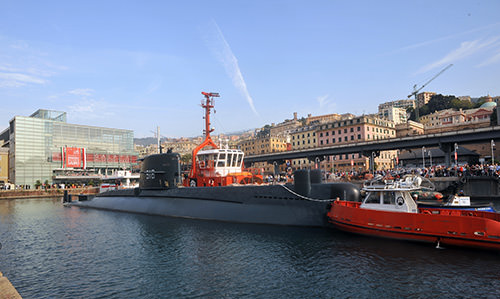 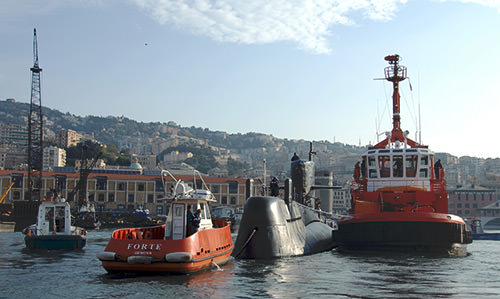 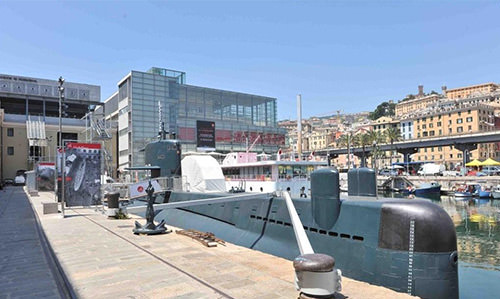 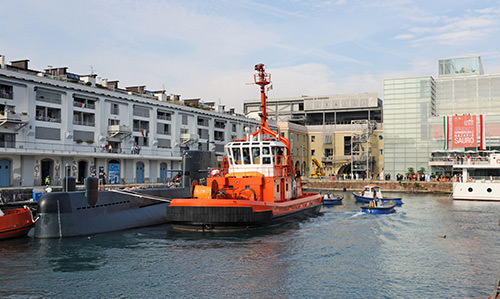 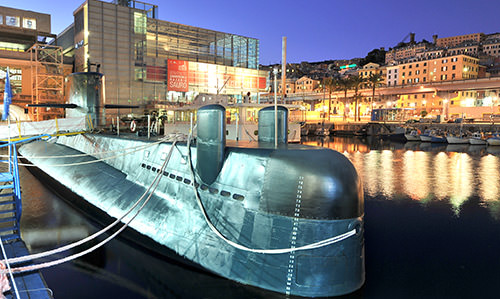 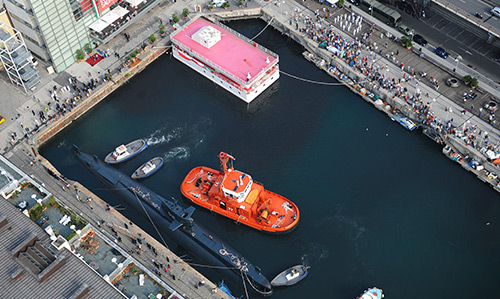