Where history relives: a space to host shows and events in the heart of the old city.

The Ospitale della Commenda di San Giovanni di Prè is part of an hospital complex from the Middle Ages among the most interesting in Europe, it is formed by a double medieval church and the nearby hospitalis, that originally was spread on two floors.

The Ospitale was a peculiar place, just apparently similar to modern hospitals. It was open to both the healthy and the ill, the rich and the knights getting ill during their voyage to and from the Holy Land, and sometimes also the poor.

The Ospitale della Commenda di San Giovanni di Prè was owned and managed by the Frati Ospitalieri (hospital friars), a religious and military order founded in the 12th century. They got their name from St. John’s Hospital in Jerusalem and were known also as the Giovanniti, the Knights of Rhodes or the Maltese Knights.

The Ospitale della Commenda hosts the museum and theatre since May 29th, 2009. It is set with an innovative multimedia exhibition that, safeguarding the beauty and force of the building, allows documents from the Middle Ages to become images, dialogues, stories and shows by the actors from the Teatro del Suono, directed by Andrea Liberovici and using some of the costumes from the famous film Il Nome della Rosa (The name of the rose).

Since 2009 it hosts the museum and theatre Commenda di San Giovanni di Prè and is part of the Mu.MA. The Association has contributed to the renovation and the highly spectacular exhibition setting. 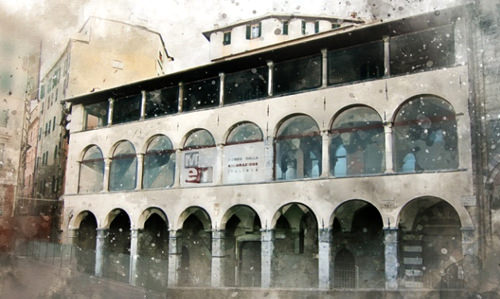 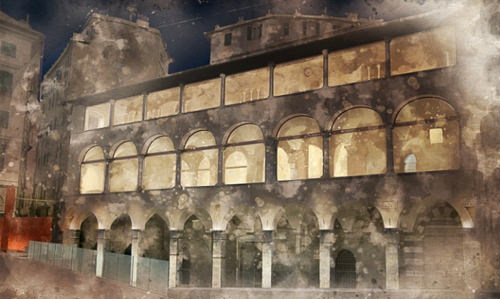 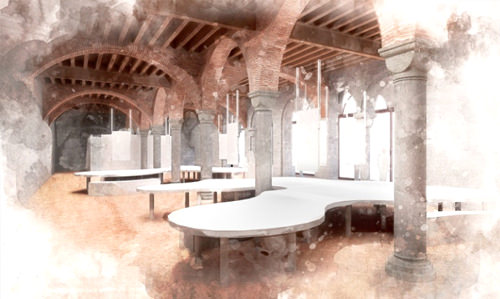 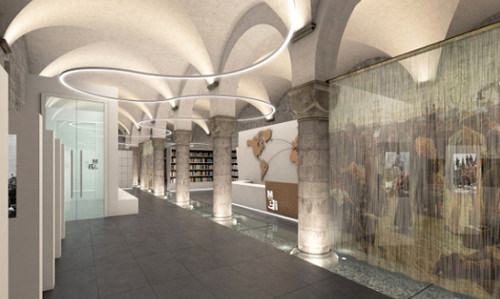 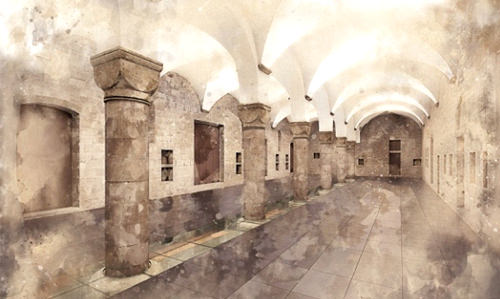 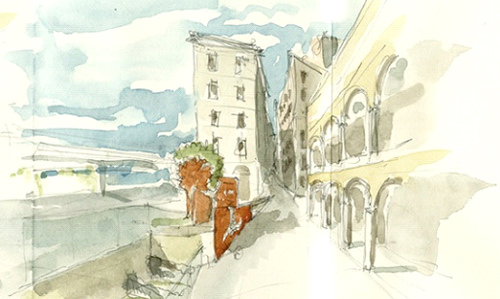