“ Much more than a maritime museum”

A dream come true: a place where the history of Genoa can be re-lived through the great adventures on the sea.

One of the jewels of the Galata is the faithful re-construction of a Genoese galea from the 17th century (40 metres long) placed on her original slipway. Together with the more traditional rooms, dedicated to Chritopher Columbis, Andrea Doria and other historical figures, the visitor can explore an arsenal, watch the armoury of the Darsena, get onboard a brigantine from the 19th century and live a storm off Cape Horn, in a virtual reconstruction.

More recently the third floor has been totally renovated with shows and exhibitions on the Italian migrations, with the huge exhibition “La Merica!” in 2008 and the “Italiano anch’io” (I’m Italian too) in 2016.

Among the new settings the Waterfron plans by archistar Renzo Piano and the panoramic terrace MIRAGenova, a five-itinerary project from the Galata to the city centre.

More permanent exhibitions inside the museum are planned for the near future, all aiming at making the visit richer and reinstate the link between the city and the shipping business.

The association was also key in building the Galata Museo del Mare, a museum that represent the evolution of the Padiglione del Mare e della Navigazione, inaugurated at the Magazzini del Cotone in 1996 and first step of the creation the Polo Museale Marittimo, the city’s Maritime Museums systems. 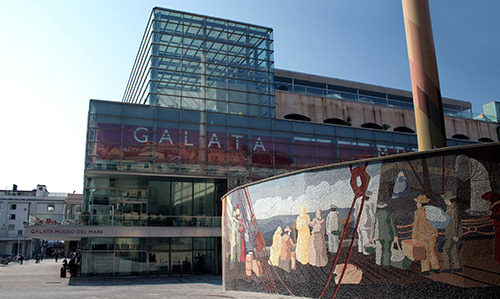 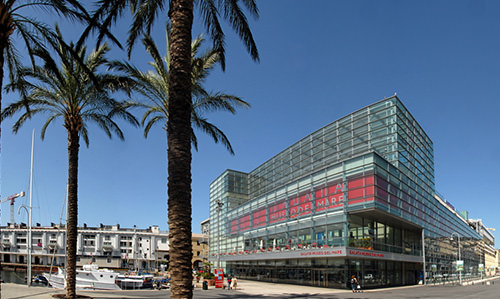 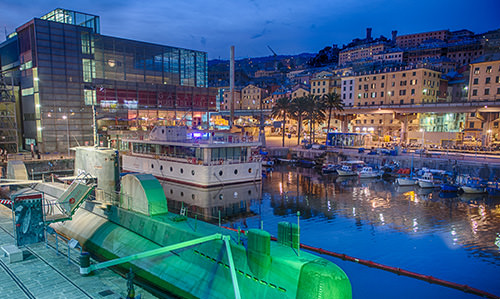 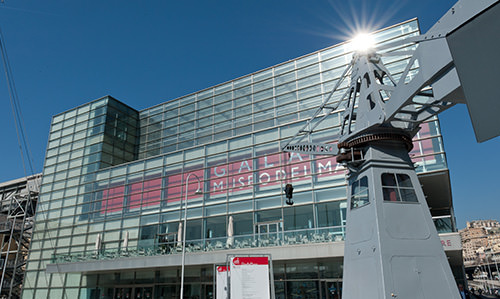 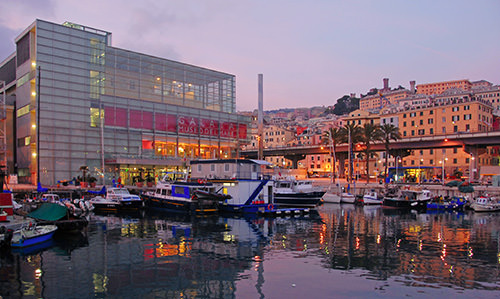 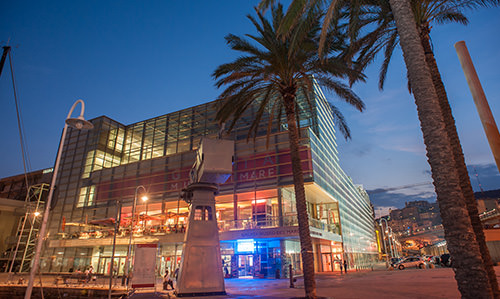